Kerwin Charles, Stephanie Rowley, and Angel Harris give their perspectives on the causes, consequences and potential solutions to the problem of educational disparities in the United States. January, 2014. 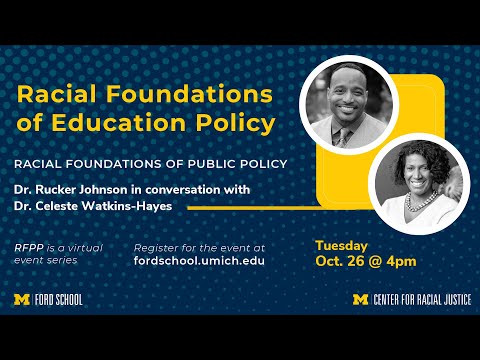 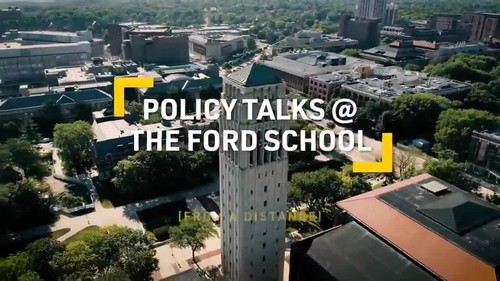 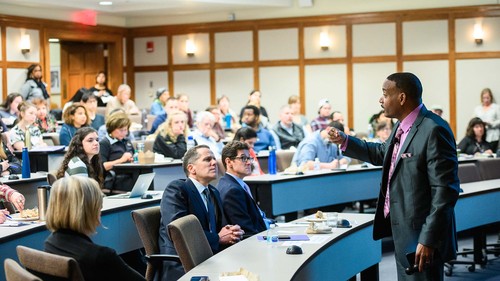